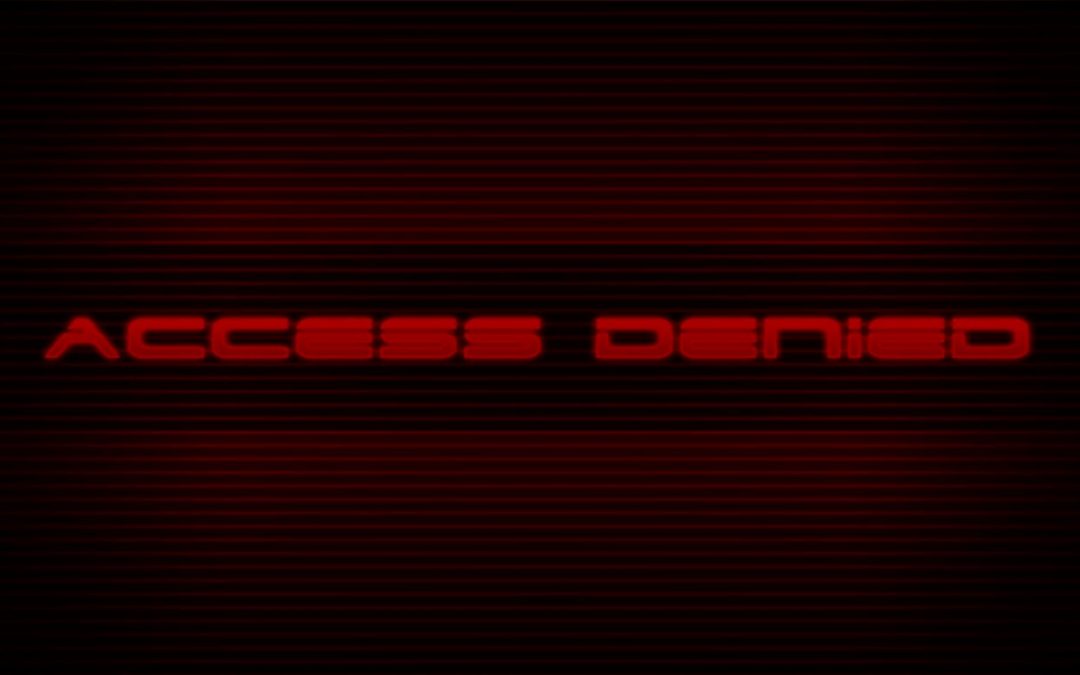 Brad Nathanson – “Arresting the murderers of Marius Deyzel. The facts to the Best of my recollection and more detail as the cases against the suspect begin to mount”.

Since 16 May 2017 I have heard so many distorted versions of the work that I did in Mangusi that I have been spirit-lead to tell you the truth, to the best of my recollection.

A few days ago it was suggested that I “Keep my nose out” of this case. I tell you the truth and this is that if my nose was not in this case, these arrests would not have been made 00h10 16 May 2017 and who knows how many more victims, including poached animals may have fallen prey to these men in time?

Because this is an ongoing investigation I have been bound to silence and unable to discuss this case but 4 weeks post the arrest, I need this case put under lights because of the THREAT to our safety and security. If our border control doesn’t tighten up, every thieving, murdering, unemployed, unwanted in his own Country, ex military man/woman resident North of us and within, will be headed to South Africa to plunder. I refer not only to Africans. International criminals have long go begun setting up shop in South Africa. Make no mistake.

Recently published in the media:-

“The ex-wife of South African President Jacob Zuma and the out-going chairperson of the African Union Commission, Nkosazana Dlamini-Zuma, has asked African countries to free up barriers that limit the free movement of Africans on the continent, according to News24. Speaking at the African Union (AU) State of the Continent address at the Hilton Hotel in Durban, South Africa, Tuesday, Dlamini-Zuma said the pace has already been set by Rwandans who recently launched a pan-African passport for diplomats.

“Rwanda was the country that led this move and they opened their borders for all Africans. That kind of policy has seen them increase their tourism by 24 percent and trade by over 50 percent. Generally, the free movement of people has more advantages than disadvantages,” she explained.

Dlamini-Zuma maintains that people will feel motivated to travel to different parts of Africa when they are assured that they can move in and out of any country as they wish.

The proposed passport would allow visa-free access to all 54 AU member states.

“We are developing a comprehensive protocol of free movement and we are hoping it will be signed by 2018,” she added.

In the meantime, the AU is pushing for the use of a 30-day visa issued by African countries.

Dlamini-Zuma says she hopes that more African states will embrace this policy and open their borders.

Many have applauded the creation of a pan-African passport, noting that it will facilitate the unified mobility of Africans and ease trade across the continent.

One of the main hurdles that the AU faces in making the electronic passport available to all African citizens is the fact that most African countries still don’t have the required bio-metric systems to register the documents.

Another key obstacle to the realization of visa-free movement in Africa is the fear by some African countries that opening their borders for all Africans might lead to a high influx of immigrants.

AU’s Agenda 2063 states that Africa aims to be a continent where the free movement of people, capital, goods, and services will result in significant increases in trade and investments amongst African countries, while strengthening Africa’s place in the global trade market”.