My name is Brad Nathanson. I am an ex-policeman, now a Private Investigator.

I have been at the coalface of fighting crime since 1980. I have dedicated my life to bringing consequence to those who would otherwise have gone overlooked, undetected or who escaped justice by being wise to our failing judicial system.

I have tried in every way to bring closure to those who may otherwise have never known the truth and I am guilty of being a PATRIOT of South Africa, the land on which I was born. I have done my very best to uphold the law and I stand vehemently against corruption, the root of the economic downfall of our Nation. I have worked in Africa and abroad and I can tell you that it is a sad fact but there is simply too much “acceptable” crime in South Africa with a Police force of men and women expected to uphold the law and risk their lives whilst earning menial salaries and whilst being mostly disrespected by the general public, whose demand gets greater whilst resources deplete and are not replaced by our government. This is a tough industry but a happy client always serves as a reminder of just why we chose to be the sheepdogs of our society because, without sheepdogs, the sheep are more vulnerable to the wolves. 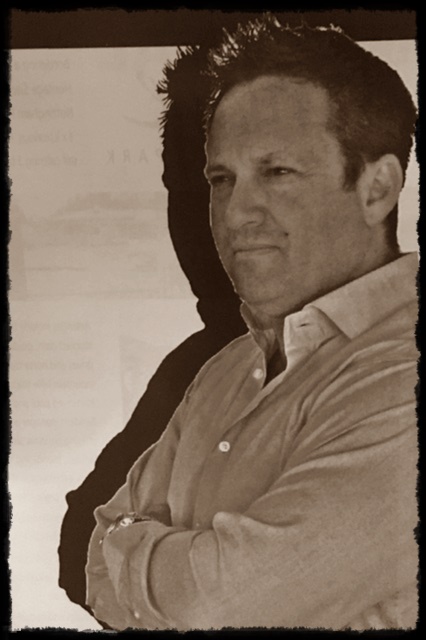 If I cannot assist you, I will likely know someone who can.