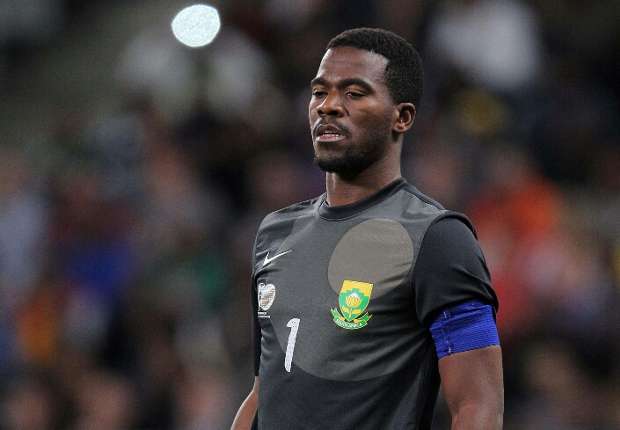 Senzo Meyiwa lost his life in October 2014 in Vosloorus, but almost two years later, his killers have still not be brought to book

The former Orlando Pirates and Bafana Bafana captain was gunned down at his former girlfiriend and singer Kelly Khumalo’s home in Vosloorus.

“I don’t believe that man died as a result of home invasion or a robbery, housebreaking or whatever it is they want you to believe,” Nathanson told Sunday Independent.

“I don’t know what level this investigation was taken to. But, as an investigator of 36 years experience, I am very, very surprised no arrest has been made. It’s unbelievable for me. I can’t imagine what Meyiwa’s family might be going through knowing this man has died and he had such an amazing career and life ahead of him.”

Meyiwa’s killers are yet to be arrested, but Nathanson is confident of concluding the case, saying all it requires is money and time.

“You can quote me on this one, any case can be solved. All it requires are two things. One is money and another is time,” he concluded.