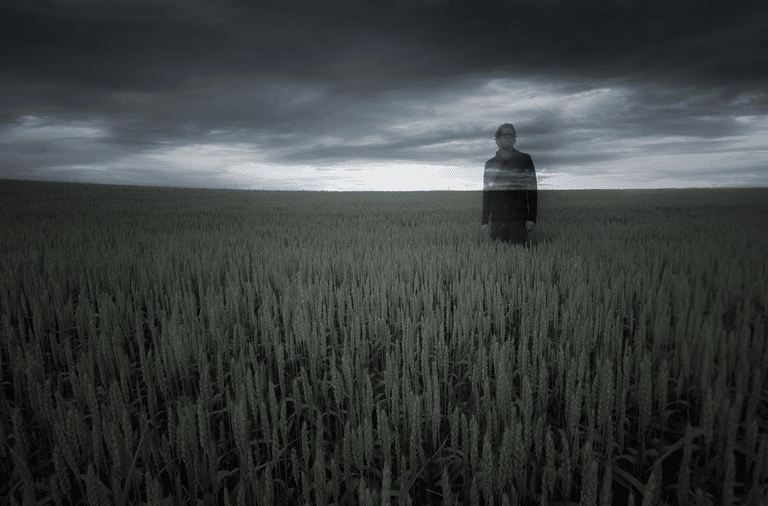 Date: 24 Jul 2013
MILLIONAIRE businessman and former vice chairman of the SA Sugar Cane Growers Association, Bruce Galloway, has vanished without a trace. His car was left running in the driveway of his Kloof home with his bank cards, wallet, cellular phone and iPad strewn around the vehicle early yesterday. Galloway’s son Wayne said the family has called in private investigator Brad Nathanson to assist the police in the search. “My father was on his way to the Eastern Cape for a business meeting in Umtata and left at around 3am. We don’t know what happened though. His glasses and his cellphone were lying in the bushes next to the car.
His iPad and wallet are in the car, his wallet has clearly been gone through but we can’t see that anything has been taken.” Galloway, once one of KwaZulu- Natal’s largest sugar cane farmers, was a vocal critic of the government’s land reform programme – often complaining that not enough was being done to assist aspirant black farmers and expedite land claims by communities that lost their land in apartheid-era land grabs. In recent years he has set up a chain of supermarkets in the Eastern Cape and KwaZulu-Natal. Nathanson confirmed he was working on the case, which he said appeared to be very unusual. “Something doesn’t make sense.
There has been no ransom demand, nor has there been any movement on Galloway’s bank accounts. “There was no obvious reason to take Galloway. Why leave his bank cards when they could have used him to draw money on his own accounts? Why leave the iPad which could be sold and used to transfer money out of his bank account? Something strange is at play here, but we will get to the bottom of it.”
By Paul Kirk The Citizen 24/07/13