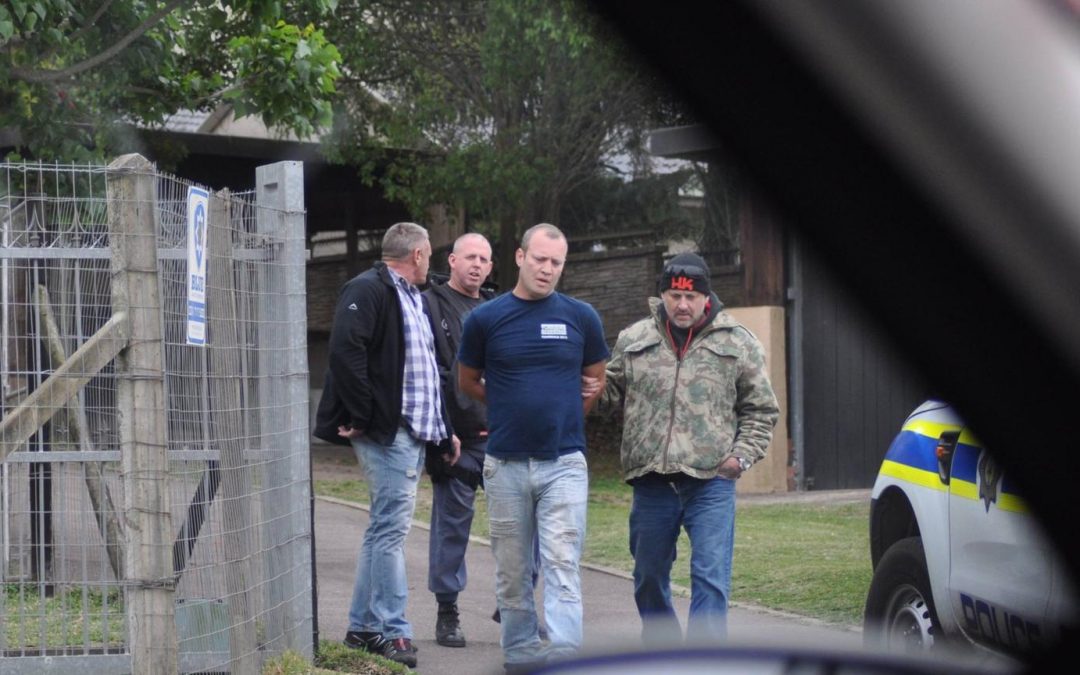 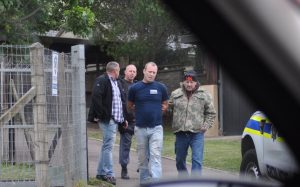 Durban – A man who was convicted of murder and sentenced to life imprisonment in the United Kingdom appeared briefly in the Pinetown Magistrate’s Court on Monday for allegedly stealing a horse saddle.

Forty-year-old Glen Brian Galley was arrested on Friday by the Hillcrest police and Shongweni dog unit, together with private investigator Brad Nathanson, at a cottage in West Riding.

The horse saddle, worth just over R65 000, was stolen from a horse owner at a horse show in June, but the owner did not know who the culprit was until recently. Galley allegedly tried to sell it to Nathanson’s friend.

In court on Monday, the proceedings centred on Galley’s conviction and sentence as well as whether or not he was out on parole or a free man altogether.

The State said it was opposed to bail because of Galley’s previous conviction for murder and believed he was on parole, but asked for time to verify this information and to get clarity on Galley’s parole conditions.

However, Galley’s attorney denied his client was on parole, saying Galley was convicted, sentenced and released.

“My client has been in South Africa for two years and for the past year has lived with his fiancée. He does odd jobs and also works as a driver for his fiancée’s business,” he said. He also referred to Galley’s emotional trauma at being in jail again.

He objected to the adjournment and asked instead for his client to be released and warned to appear in court again.

The State argued the defence did not provide any proof that Galley had been released from prison and still requested an adjournment to investigate.

“My instructions are that my client has his deportation and release papers at home. The matter can be stood down to collect these documents as proof to the court,” said the attorney.

The State disagreed with this suggestion, saying the documents still needed to be verified.

Still adamant his client should be released, the attorney argued Galley would continue to suffer harm and trauma in jail and said he did not face a violent charge.

“The State can proceed with its investigation. They have not provided any evidence that (Galley) would cause harm or jeopardise the case if he is released.”

The magistrate then warned that this was not a bail application and adjourned the matter until September 16 for bail consideration.

Galley is to be held at the Hillcrest police cells in the meantime.

Both Nathanson and Galley’s fiancée were in the court gallery on Monday. Outside court, Nathanson said he was there to object to bail being granted.

Galley’s sentence was decided by Justice Beatson of the Manchester Crown Court in July 2006. The judge had said Galley was convicted in May 2002 of murder and sentenced to life imprisonment. Galley had unsuccessfully tried to appeal against his conviction, maintaining his innocence.

At an appeal application against his sentence, Beatson eventually sentenced Galley to 13 years’ imprisonment.

According to his judgment, on February 22, 2001 a 69-year-old woman was found dead in her flat in Surbiton. She had suffered multiple injuries, including a deep wound to the neck and a substantial number of fractured ribs, bruising to her stomach and a tear to her liver consistent with kicking or stamping.

The woman had lived alone and had habitually worn gold jewellery and kept a jewellery box on her dressing table. She also carried substantial sums of money. Galley had worked as a driver for a minicab company and had collected the frail woman twice for trips to local shops.

He was fired when the woman had complained about him failing to pay her £20 she had lent him.

The evidence was that Galley had been seen wearing a gold necklace on the night the woman died and also seen to have a considerable amount of money. Within the next few days, he was offering her jewellery for sale.

Some of the jewellery found in his possession had belonged to the woman.